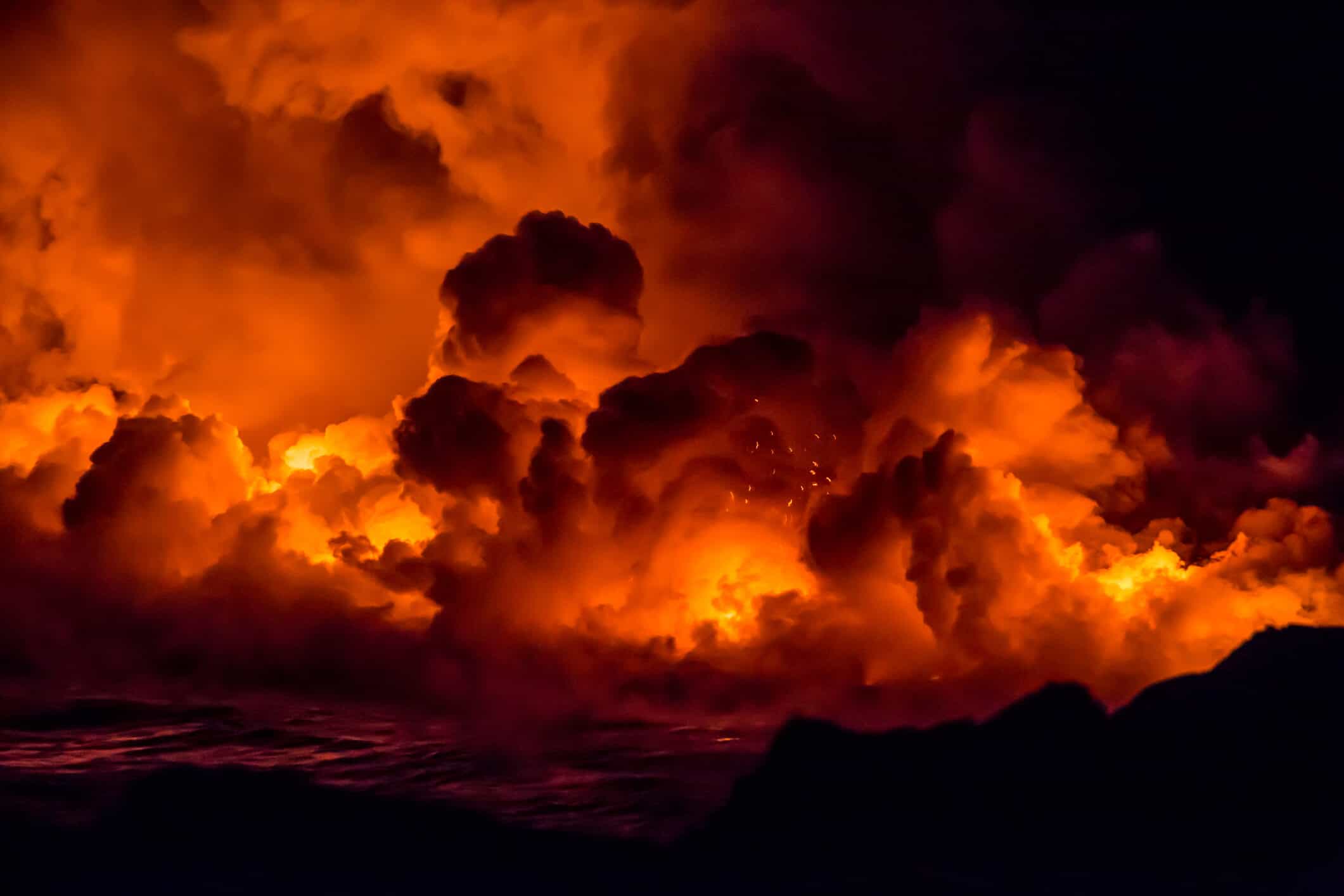 Satan in the Bible | An Isolated Study on Satan

You may be asking, “What is an isolated Study?” An Isolated study is when you isolate a word in the scriptures to see how the word is used throughout the document.

Today we are doing an Isolated study on the term Satan in the bible. One of the biggest flaws in the doctrine of satan is that we personify it. We make it this supernatural divine being instead of the “adversary” it really is.

The characteristics of the devil have been presented throughout the centuries by the church fathers and many teachers.  In the 1200s, St. Thomas Aquinas even claimed that the Author of Job described behemoth as satan in Job 40.

Take a look at how the Word uses this term and we can begin to see the bigger picture.

Satan in the Bible | Hebrew and Greek

Satan In Bible |The NT Scriptures

Now let’s take a look at Satan in the bible through each new testament scripture.  We find the word 33 times in the New Testament.  Check out these scriptures and then the commentary below.

Why does Jesus specifically call Peter Satan? He doesn’t say acting like Satan or being used of Satan, Jesus simply calls him Satan.

Here we have Satan vs himself. Destroying and devouring himself. Writing is different than Satan vs Satan.

Beelzebul is a fake, powerless, made up god. What is the definition of “kingdom”?

How and in what way did Satan bind this woman? This can not be literal. A literal being Satan did not steal a woman for 18 years. Instead, she was bound by the law. Jesus crushes the religious leaders publically and the people rejoice.

Demanded permission from who? For earthly punishment?

Did this happen soon? If so, then Satan is crushed and finished. Who is this Satan?

How could a physical earthly Paul deliver someone to Satan for specifically the destruction of the flesh? The only way is that if Satan is not a “spiritual being or person”, but a physical person, group etc.

The thorn was a messenger of Satan? What do you think this was? Maybe the people that are a “thorn” in your life are there to keep you right with God.

This, factually, is not a spiritual being but real people

The Jewish temple, known as the synagogue of Satan, was not a place of devil worship but of the law. The law opposes, becomes an adversary to God.

If this is a spiritual realm, how was a faithful witness (Antipas) killed there?

How can you say you are Jews but are not? The reason is because scripturally, you are not Jewish by where you born, but by your faith. New Jerusalem!

The great dragon was called the devil

(accuser) and Satan (adversary). Anything that comes against you accusing you as an adversary…is the devil or a Satan.

Who is the serpent of old?

Other Resources on Satan

Johnny Ova
Johnny Ova is the Senior Leader of the Sound of Heaven church located in Deer Park, NY. Johnny is a Christian influencer who is passionate about people coming to the true knowledge of Jesus Christ.
PrevPreviousWhy is Prayer Important? 4 powerful reasons.
NextWhat does the Bible say about procrastination?Next