The thief comes to steal, kill, and destroy | Who’s the robber in John 10? 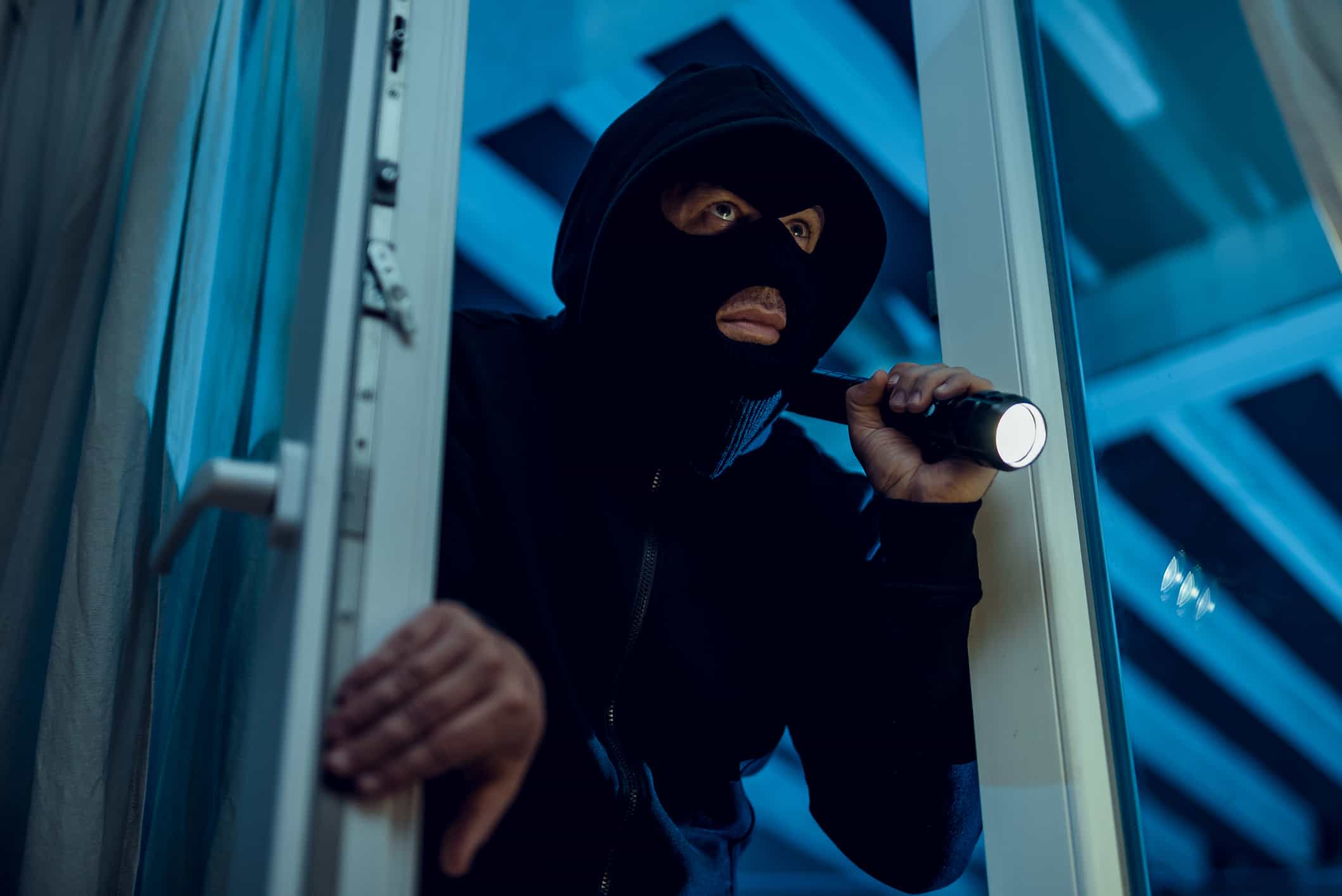 The thief comes to steal… but is the devil the thief in the parable of the Good Shepherd?

One of the most common phrases from the modern-day pulpit is that the “devil is a thief”.  This is pulled straight from the parable found in John 10 that we know of as the Good Shepherd and His Sheep.  It is in this parable where Jesus says “The thief comes to steal, kill and destroy.

“The thief comes only to steal and kill and destroy; I have come that they may have life, and have it to the full” John 10:10

As in all of the Bible, the proper context is very important.  When we examine the scriptures in the Gospel of John, in and around chapter 10, we see that Jesus is encountering the Pharisees.  The Pharisees were the religious leaders who refused to believe Jesus and denied His true identity as the Messiah.  They were so concerned about holding on to the Old Covenant that they missed the new thing that God was doing.  Not only did they reject Jesus, but the religious leaders also scolded, rebuked, and eventually persecuted anyone who accepted His testimony.

We often hear that the devil is a thief and that is who Jesus is talking about in John 10:10.  But, if we consider the context of the scripture in the parable and the preceding chapters, we discover that when the Savior says “the thief comes to steal and kill and destroy”, he is really talking about the Pharisees. That may come as a shock and counter everything you ever learned about John 10:10, but we encourage you to study the scriptures for yourself.

The Thief Comes to Steal… Read more than just John 10:10.

To really get a sense of whether the devil is a thief that Jesus mentions in John 10 or if it is the Pharisees as taught by Apostle Johnny’s, watch the short video above and read the Gospel of John, chapters 8 – 10.  These chapters show a progression of Jesus’ encounters with the religious leaders which go right into the Parable of the Shepherd and His Sheep. John 8 – The Pharisees bring Jesus the adulteress.  He shows mercy and confounds them.

They have a deep exchange over Jesus’ claims. John 9 – Jesus heals a blind man.  The Pharisees are angry because He does this on the Sabbath.  They deny His deity and Jesus begins to rebuke them. John 10 – Jesus continues His rebuke and teaches all who witnessed using a parable.  Note that John 10 is a direct continuation of John 9.  There is no separation of time.

The teaching leaves the Pharisees divided and trying to decide who Jesus was.  Some believed.  Others did not and went on to lead people away from the Gospel. The Pharisee’s message of denying the new thing that God was doing had the potential to steal, kill and destroy the destiny of anyone who followed them instead of Jesus.  They themselves accused Jesus of being a liar, a blasphemer, and demon-possessed.  Interestingly enough, the word devil is diabolos in the Greek, which means “accuser” and “slanderer”.  Jesus told the Pharisees that they were like their father, the devil, who was a liar. (John 8:44).

So with proper context and contrary to popular belief, the bible doesn’t say that the devil is a thief in John 10.  With that said, like anything satanic, the Pharisees were certainly an adversary to Jesus and God’s people.  What can we learn from them and how both Jesus and the early church interacted with these religious leaders? Don’t let false accusations, trials, and religious mindsets be a robber in your life.  The thief comes to steal your destiny, but a life that follows Jesus is one who will never lack.

You may also like: Did Jesus claim to be God?

Read the full Parable of the Good Shepherd and His Sheep

“Very truly I tell you Pharisees, anyone who does not enter the sheep pen by the gate, but climbs in by some other way, is a thief and a robber. 2 The one who enters by the gate is the shepherd of the sheep. 3 The gatekeeper opens the gate for him, and the sheep listen to his voice. He calls his own sheep by name and leads them out.

4 When he has brought out all his own, he goes on ahead of them, and his sheep follow him because they know his voice. 5 But they will never follow a stranger; in fact, they will run away from him because they do not recognize a stranger’s voice.” 6 Jesus used this figure of speech, but the Pharisees did not understand what he was telling them.

7 Therefore Jesus said again, “Very truly I tell you, I am the gate for the sheep. 8 All who have come before me are thieves and robbers, but the sheep have not listened to them. 9 I am the gate; whoever enters through me will be saved.[a] They will come in and go out, and find pasture. 10 The thief comes only to steal and kill and destroy; I have come that they may have life, and have it to the full.

16 I have other sheep that are not of this sheep pen. I must bring them also. They too will listen to my voice, and there shall be one flock and one shepherd. 17 The reason my Father loves me is that I lay down my life—only to take it up again.18 No one takes it from me, but I lay it down of my own accord. I have authority to lay it down and authority to take it up again. This command I received from my Father.”  John 10 1 – 14

Remember…. the thief comes to steal kill and destroy, but Jesus came so that you may have life and have it abundantly!

Jason D'Ambrosio
Jason Koch D'Ambrosio is the Evangelist and Leader at Sound of Heaven Church. He is deeply involved in community initiatives and outreach on Long Island and passionate about preaching and teaching the Gospel.
PrevPreviousWhen the Storm Lingers, Just Keep Walking! By Russ Sacco
NextA Voice At The Table- A Trip To The United NationsNext