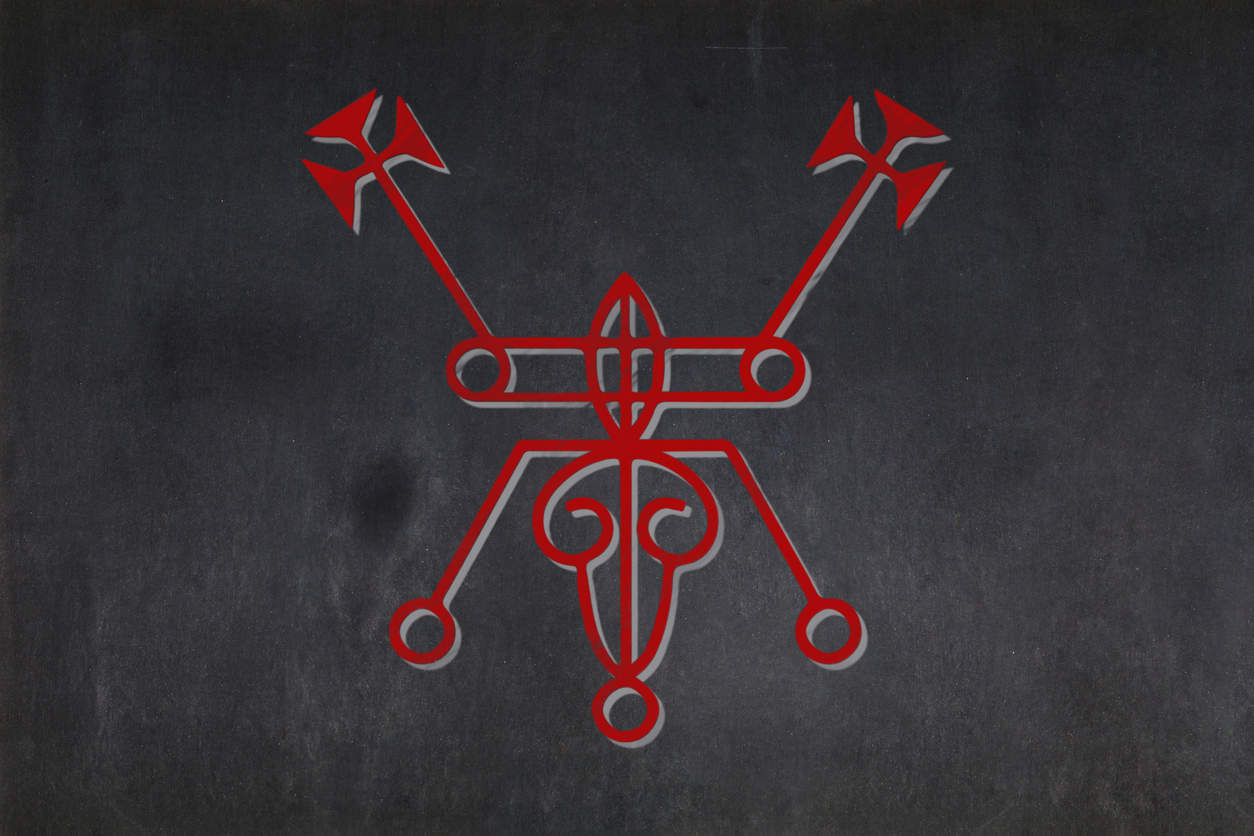 2 Kings 1:18 tells us that Beelzebub was the name of a Philistine god that was supposedly ruling the city of Akron. It was a false god that the Philistines say would oppose Yahweh, the one true God, which is why some attribute the name Beelzebub to Satan.

There are so many questions surrounding the identity of Beelzebub. Some believe it is another name for satan, others just a demon, and some believe it is just a Philistine deity. Let’s break this down a bit further. Beelzebub is the Greek translation of the name “baal-zebub”.

Beelzebub was a false god/pagan deity worshipped in the Old Testament by the Philistines in the city of Ekron. The name Beelzebul is literally translated to “Lord of the flies”…Piggy!?!? Interestingly enough, some archeological findings around this area have unearthed images and statues of golden flies. After the time of the Philistines, the Jews had changed the name to “Beelzebul or Baal- zebuwl” which literally means “God of the Dung” or ” God of the…” yea, you get it.

There is so much more to this name than just the false god. When you look at the root words and meaning of the name, you can get a clearer picture of Beelzebul. I want to start in Mark.

Mark 3:22- “The scribes who came down from Jerusalem were saying, “He is possessed by Beelzebul,” and “He casts out the demons by the ruler of the demons.”

Jesus casts out demons by the Lord of the demons? What was their understanding of Beelzebul and demons for them to come up with this conclusion. In the Old Testament, every time we see the word “demon” used it specifically is being used to describe a false/fake god. A made up deity. It is never referencing what we would think of the term demon today, which is some type of evil spiritual entity that attacks Christians.

It is definitely something we should consider when thinking about who or what a demon is but let’s get back to Beelzebub. The name is made up of two Greek words. I am going to break them down here but I would encourage you to do your own study on the Greek word for Beelzebub.

Beelzebub in the Bible

We first see the name Beelzebub in the Bible mentioned in 2 Kings 1:2-16. The King of Israel, Ahaziah, inquires of the Philistine god after a serious fall. Ahaziah was the son of King Jehu and Queen Jezebel.

The Prophet Elijah rebukes King Ahaziah by challenging him, which we can see in the scripture below.

2 Kings 1:16- Then he said to him, “This is what the Lord says: ‘Since you have sent messengers to inquire of Baal-zebub, the god of Ekron—is it because there is no God in Israel to inquire of His word? Therefore you will not get down from the bed upon which you have lain, but you shall certainly die.’”

What does the name Beelzebub mean? 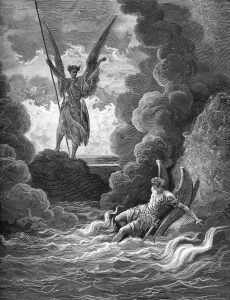 “Beel” is from the root word meaning “baal“. This word means  :

To dive even deeper it means a lord, an owner or a husband. Think about that! The root word for the term “Baal” means an owner or a husband in which both of these things you would have to make a covenant with. Covenant means contract or an agreement between two parties. In order for someone to be your husband, you would have to agree to it or allow it.

The word allow is also an interesting one because it puts the power solely in your hand. What do you allow? If you allow it, you are transferring power to what you are allowing.

Anyways, let’s get to the Zebub part of this name and lets see what you are “agreeing to.” This word means “fly” That is it.

This world translates into transfer of power to this false deity at Ekron. The lord or husband of the fly. What will you allow to have power or influence over you? I would encourage you to only allow the real, true, living God Jesus have that power and not some fake god known as Beelzebub.

Beelzebub, The Ruler of Demons

If we go back and read Mark we can see an interesting response from the religious leaders of the time, also known as the Pharisees. Jesus just heals a demon possessed man and the response of the people watching was that Jesus was sent by God.

The reaction from the religious leaders of the time were accusing him of using Beelzebub to perform these miracles. This is quite an interesting conclusion from the Pharisees because if anyone should know that demons can not do anything of good nature, it should be the people who spend all of their time “in the Word.” I think this just goes on to show that just because people claim to be godly doesn’t mean they are. The fruit of people’s lives will always speak louder than words.

Read More: Demons in the Bible

Want to learn more about Beelzebub?

Who is beelzebub? This question is asked quite often when talking about satan, demons or deliverance. Johnny Ova has recently done a very powerful training called “The Setting Free: Deliverance For The Modern Church”. In Part 3, Johnny breaks down Beelzebub a bit more. You can watch that video below. Enjoy!

Other Resources on Satan

Johnny Ova
Johnny Ova is the Senior Leader of the Sound of Heaven church located in Deer Park, NY. Johnny is a Christian influencer who is passionate about people coming to the true knowledge of Jesus Christ.
PrevPreviousOld Testament God vs New Testament God
NextWhy did Moses not enter the Promised Land?Next