Zeal in the Bible | Character Traits of Paul the Apostle – Gal 1:14 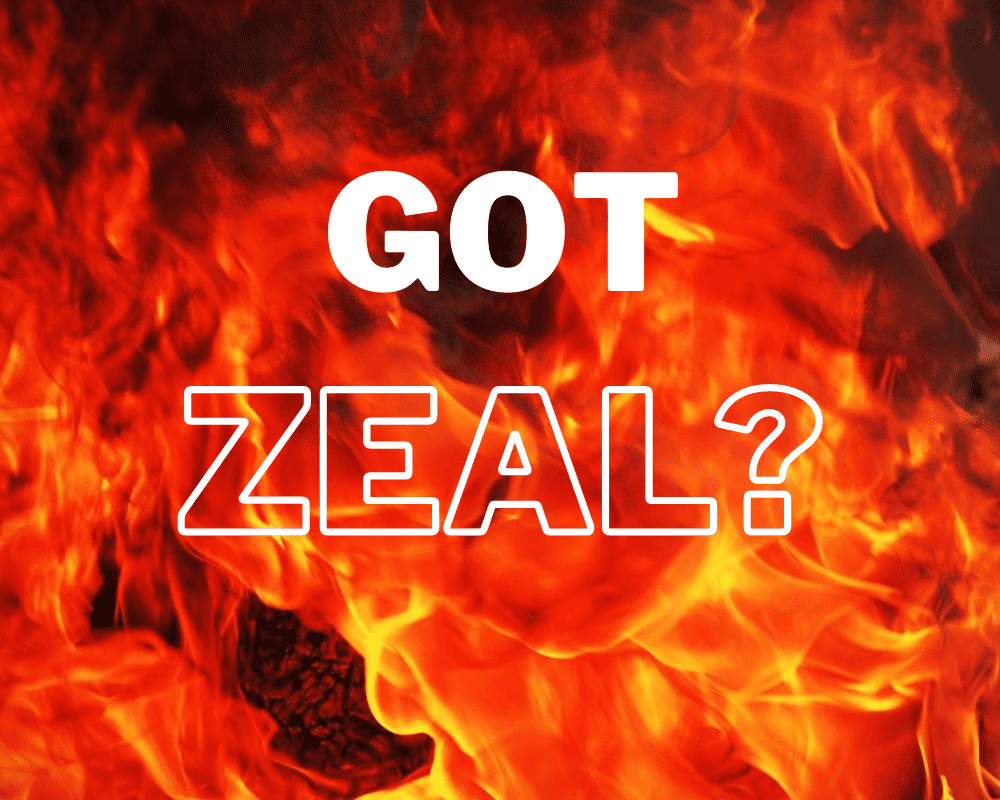 Zeal in the Bible|Character Traits of Paul the Apostle

Zeal in the bible has the same meaning as everywhere else.  It is passion.  This was one of the key character traits of Paul the Apostle that allowed him to have an incredible amount of influence in the first-century church.

The difference between advancing in life and staying in the same place can often be summed up in one word.  That word is passion.  Success is not easy.  Any worthwhile accomplishment will be met with challenges.  It is when we face obstacles that passion can drive us to do whatever it takes to win.

A great example of zeal in the Bible is found within the story of the Apostle that wrote most of the new testament.  Before his encounter with Jesus,

Paul was Saul.  Saul was a man of influence who excelled at his life goals.  He was respected in Judaism for his dedication to Jewish tradition and gained even more credibility as a persecutor of Christians.  He would arrest them, beat and kill them as punishment for what he and the religious leaders deemed as blasphemy.  You could say that Saul was dedicated to his work.  That dedication came with opportunity, promotion, and notoriety.

Zeal in the bible proves to be a differentiator for the Apostle Paul and you!

In his letter to the Galatians, Paul encourages the church that the Gospel he preaches is not from man, but from God.  It is now a Divine source that drives him on his life’s mission.  The Apostle also lets them in on a personal trait that he attributes to his success dating back even before becoming a Christian.  Paul writes:

11 I want you to know, brothers and sisters, that the gospel I preached is not of human origin. 12 I did not receive it from any man, nor was I taught it; rather, I received it by revelation from Jesus Christ.  13 For you have heard of my previous way of life in Judaism, how intensely I persecuted the church of God and tried to destroy it. 14 I was advancing in Judaism beyond many of my own age among my people and was extremely zealous for the traditions of my fathers.   Gal 1:11-14

Read Galatians 1 in full context There is so much that we can learn from Galatians 1, but for the sake of this article we will focus zeal as one of the characteristics of Paul the Apostle.  It separated him apart from his peers.  It was his zeal (passion) for his work. 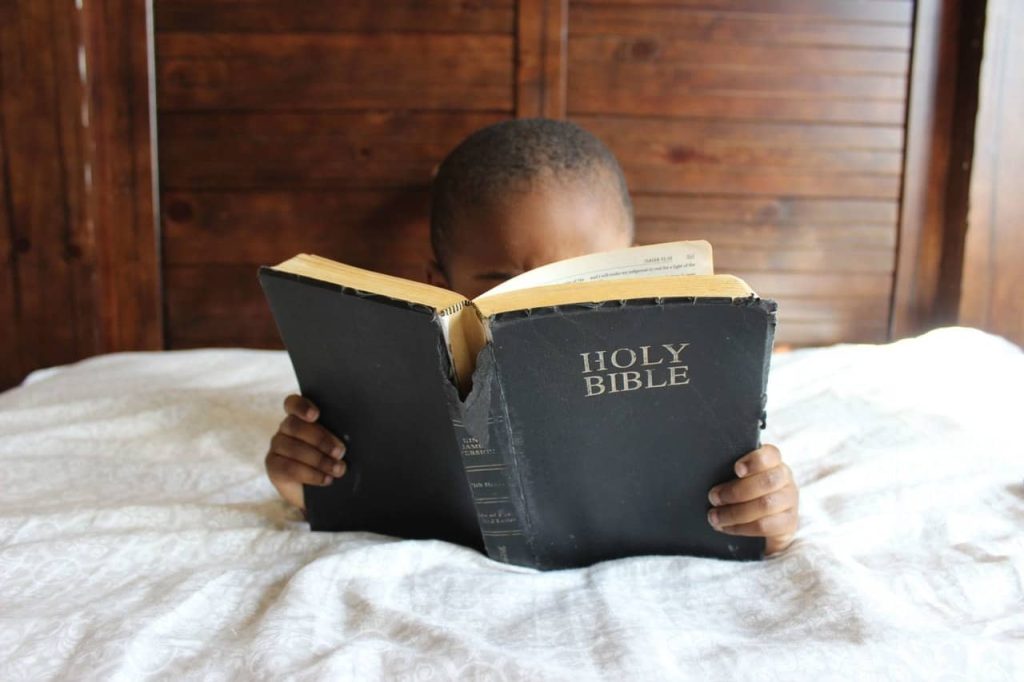 Remember, Your Passion is not a destination

So many of us have dreams, goals, and desires for our own lives yet go through life missing the mark on significant achievements.  This can often be attributed to a lack of passion. We treat passion as if it were a destination and somehow that once we get to a place, a title, a whatever, then we will have “achieved our passion”.  This is not so.

Passion is a trait within us.  It is a daily commitment of mind, body, and spirit that overflows into every area of life.  Zeal is a state of being and if present, shows up in our words and actions.  Win or lose, right or wrong, it is the will to do more than others.  This willingness sets us apart from those around us.

Mike Rowe of the show Dirty Jobs offered an interesting monologue on not pursuing a passion.  He encourages viewers to chase opportunities instead and take your passion with you.

What you are willing to sacrifice?

We refer to the death of Jesus as the “Passion of Christ”.  We couldn’t study zeal in the bible without a mention of this.  God that loved us enough to sacrifice His Son.  That is passion. Consider the words of the Apostle Paul.

I was advancing in Judaism beyond many of my own age among my people and was extremely zealous for the traditions of my fathers.   Gal 1:11-14

As Saul, he rose in the ranks of Judaism. His zeal drove him to do things others were not willing to attempt.  The people around him probably looked at his commitment and were amazed.  As we all know, the direction of the Apostle’s life changed dramatically when Jesus touched his heart.  So did the extent of his passion.

When Paul was an opponent of Christ, he was willing to kill for what he believed.  Once he encountered the truth of the Gospel and a greater purpose, Paul was willing to die for his life’s purpose.  Paul’s zeal reached an entirely new level in which he was willing to take up his own cross (sacrificing Himself) to do God’s work.  Personal sacrifice also became one of the character trait of Paul the Apostle.

What do you want to do?

Do you want more opportunities in life?  Consider implementing the character traits of Paul the Apostle and other examples of zeal in the bible.

Be willing to be more zealous than those around you.  What is it that motivates you to be more and do more, no matter what the cost?  Start at the end and work your way back. When you leave this earth, what is it that you want people to recall about you?  Remember, your passion should not be a but be yearning in your heart.  It is who you are.

For example, is your passion to be a police officer or is it that you want to protect people from harm? Do you want to be a physician or is your heart desiring to see people who are suffering comforted? A Police Officer is a job.  A Physician is a title.  These are vehicles in which the passion of your life can make a difference. Trust God with your desires and he may guide you to a different title. He may lead you on a path you never considered, but He is the One who placed a passion inside of you.

Be willing to take it with you on the journey and like Paul, what starts out as a personal goal can be an existence that changes the world. Don’t wait!  Take Action!

Consider the Dangers of Procrastination from Proverbs 24.

Jason D'Ambrosio
Jason Koch D'Ambrosio is the Evangelist and Leader at Sound of Heaven Church. He is deeply involved in community initiatives and outreach on Long Island and passionate about preaching and teaching the Gospel.
PrevPreviousWhat is the Great Commission? 1 Command & 2 Steps.
NextDid Jesus Claim to Be God?Next