What does Amen mean? 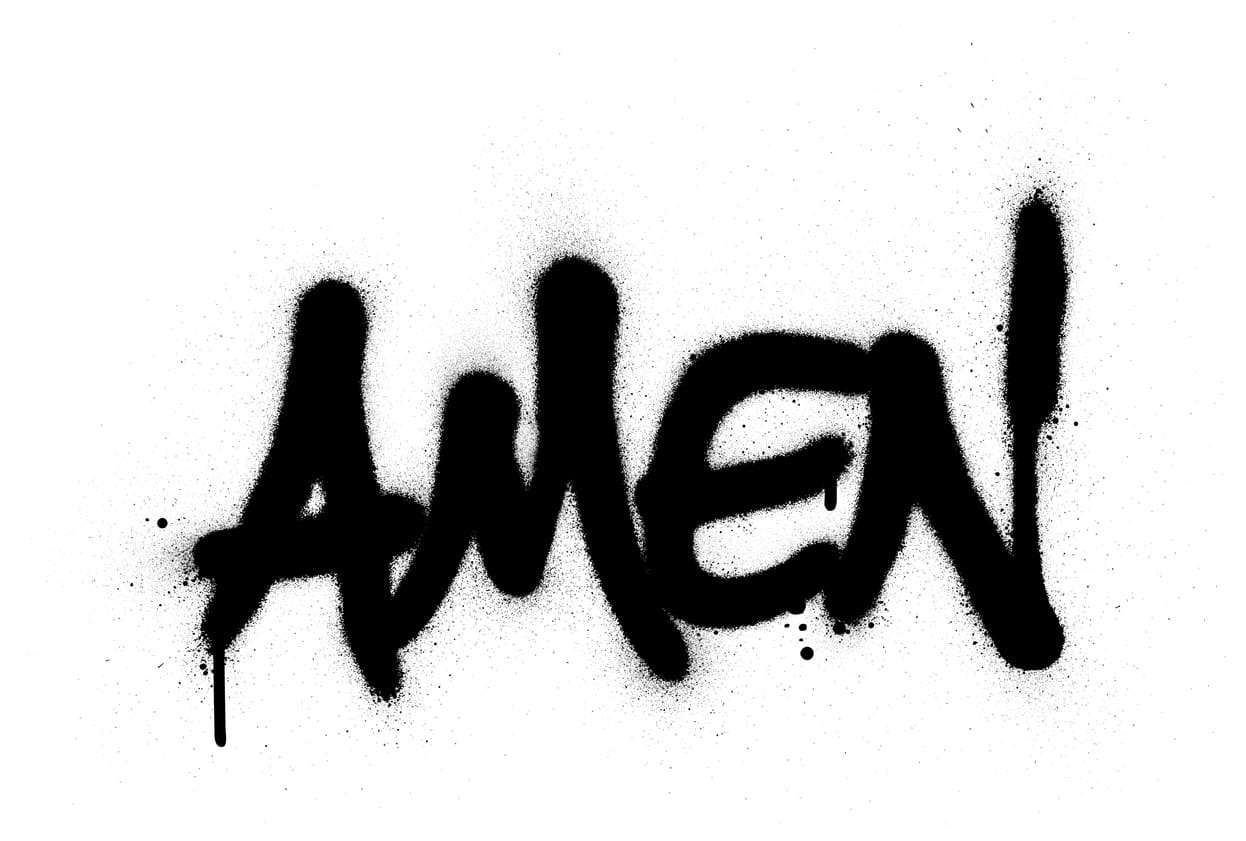 What Does Amen mean?

Amen is one of the most used words in all of Christianity.  What does amen mean? Why do we say amen after a prayer, or when the preacher makes a good point, and for so many other reasons.  In some cases, saying “amen” has become just something we do.  It is more important than that.

In this article, the intent is to share what does amen mean, why do we say it, and hopefully express that this Hebrew word has more significance than a mere term in our modern-day “Christianese” language.

Check out this teaching from Evangelist Jason D’Ambrosio “What does Amen Mean?”

The word “amen” is from the ancient Hebrew language.  Some of us pronounce it Ah-Men, while others say Ay-men.  It is a bit like the Judeo-Christian version of “You say tomato (to-ma-to) I say tomato (to-may-to).   At the end of the day, the pronunciation is not as important as how we apply it.

Amen in ancient Hebrew is pronounced (aw-mane).   In the original language, we find amen meaning “So be it, truth, verily, truly“.  We find the word amen in the Scriptures many times within both the old and new testament.  One of the first places that we see amen in the scripture is in Deuteronomy.  Interestingly enough, unlike when we find it in psalms or in the New Testament, amen in Deuteronomy appears while the curses of the law are being shared.

God is sharing the repercussions of disobedience. And, why do the people say amen?  Because they understand His Will and are coming into a place of accountability to it.

Here is an example:

“Cursed is anyone who dishonors their father or mother.” Then all the people shall say, “Amen!”
Duet 16:7

There are 12 times in Deuteronomy where the people hear the laws of God and say “amen”.  As the Israelites set out for the promise land, Moses is speaking to them and laying out a standard.  As you may know, why Moses could not enter the promised land was closely related to the behavior of the God’s people.

God, in essence through Moses, was laying put the expectations moving forward.  He wanted His people to understand what they had to do.

The Israelites responded with Amen meaning that they were acknowledging what was being released.  The true meaning of amen symbolized that they grasped the covenant that they were in with the Father. 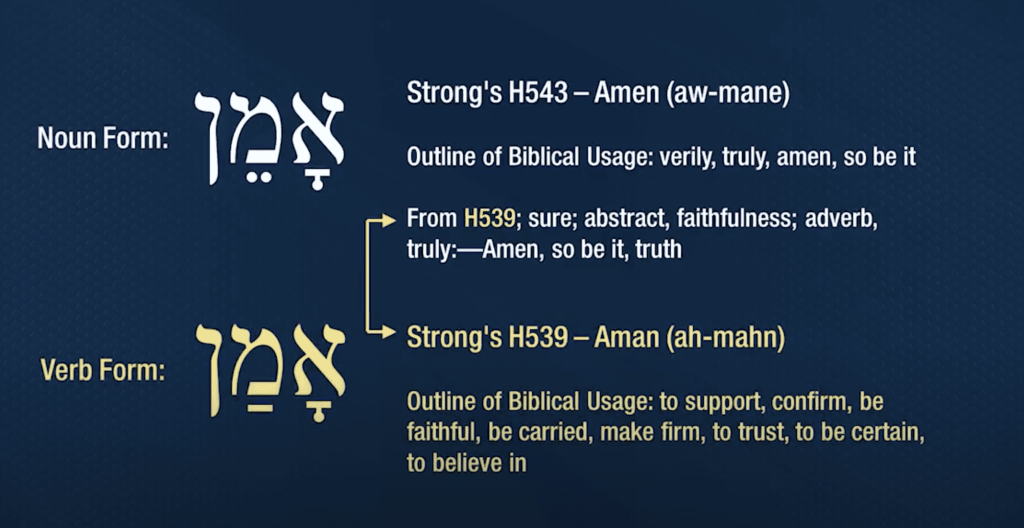 Jason D'Ambrosio
Jason Koch D'Ambrosio is the Evangelist and Leader at Sound of Heaven Church. He is deeply involved in community initiatives and outreach on Long Island and passionate about preaching and teaching the Gospel.
PrevPreviousWhat is Agape love?
NextThe 5 Crowns in HeavenNext