The Roman Guard | Evidence For The Resurrection 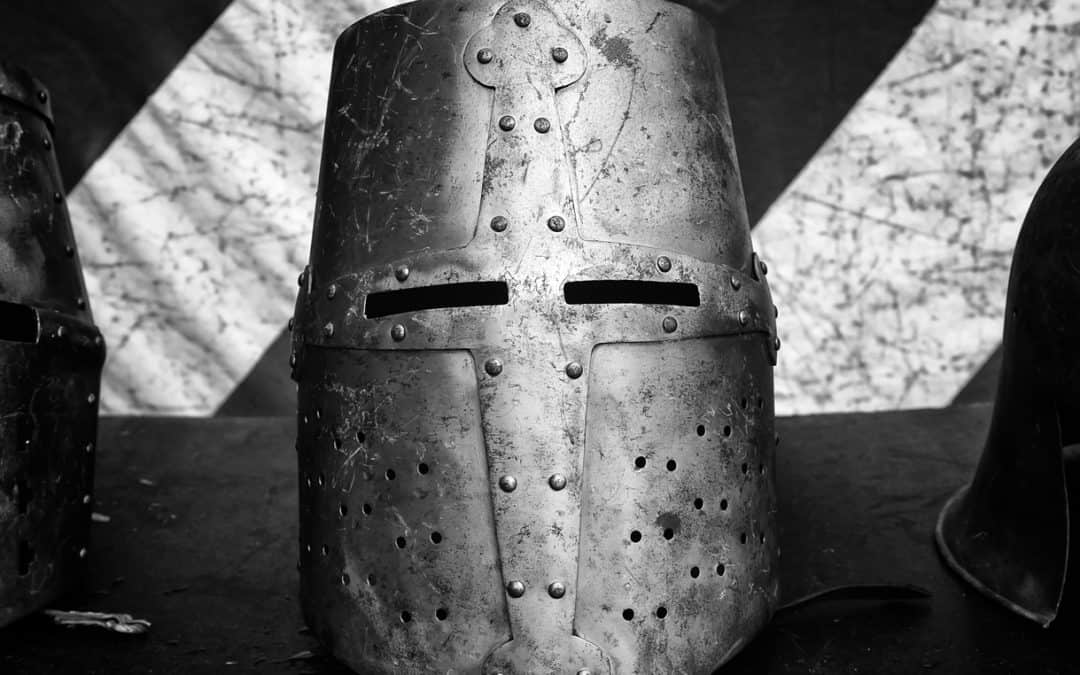 The Roman Guard & Evidence for the Resurrection

One of the most intriguing pieces of evidence for the resurrection that is often overlooked is the facts concerning the guards that were to watch the tomb where Jesus was buried.
I want to start with a little background from professor Albert Roper in the book, “Did Jesus rise from the dead?” Here is an overview of what I had read:

Led by Annas and Caiaphas, the chief priests sought out Pontius Pilate to request the tomb where Jesus was to be buried be sealed and that Roman guards would be stationed to watch it. Their fear was that the friends of Jesus would steal the body to give the appearance of a resurrection.


Pilate responded to this request, ‘You shall have a guard, go your way and make it secure according to your wish”.  So with that request, about 30 of the Roman Guard sealed the tomb of Jesus after His body was placed inside the tomb of Joseph of Arimathaea. They rolled a stone that weighed about 2 tons (4000 pounds) and then sealed it with the Roman imperial seals of the procurator himself, which was the official Roman wax seal. Understand that defacing these seals was a very high crime.  The Roman Guard would have held this in very high esteem.  Their life depended on it and that is exactly why it presents compelling evidence for the resurrection.

According to tradition, Pilate had placed one of his best guards to lead the pack named Petronius. Their job to watch the tomb was to be as precise and faithful as the crucifixion itself. Honestly, they had no interest in doing this at all, but their sole purpose and obligation were to rigidly perform their duty as a soldier in which they made an allegiance. The Roman seal that was put over the tomb was far more sacred to them than any philosophy or creed of Israel. These are not men who would be fooled by timid Galileans or jeopardize their necks by sleeping on post.

George Currie states-  “The punishment for quitting post was death, according to the laws. The most famous discourse on the strictness of camp discipline is that of Polybius which indicates that the fear of punishment produced faultless attention to duty, especially night watches”.

Think about that. You not being where you were supposed to be brought upon your physical death and torment. How does this ring true for YOU?  It is tough when you are out of position, or not in the right spot. The torment you bring upon yourself, the death of your destiny…ouch.

Let us continue…There are 2 types of guards during this time. A Roman guard and a Temple guard.

According to the Greek and Roman Antiquities, one “Roman Guard” consisted of 4 men that rotated throughout the night. So two “guards” would be 8 men. One would stand watch and the others rested beside him to be easily woken. #STAYWOKEROME

Temple guards, specifically at night, were placed in 24 stations about the gates and courts. Of these, 21 were occupied by Levites alone. To put this in numbers for ya, that would be 240 Levites and 30 priests on duty every night. During the night, the captain of the Temple made his rounds. On his approach the guard had to rise and salute him in a particular manner. Any guard found asleep when on duty was beaten, or his garments were set on fire— a punishment, as we know, actually awarded. These men were not allowed to sit down, much less sleep. 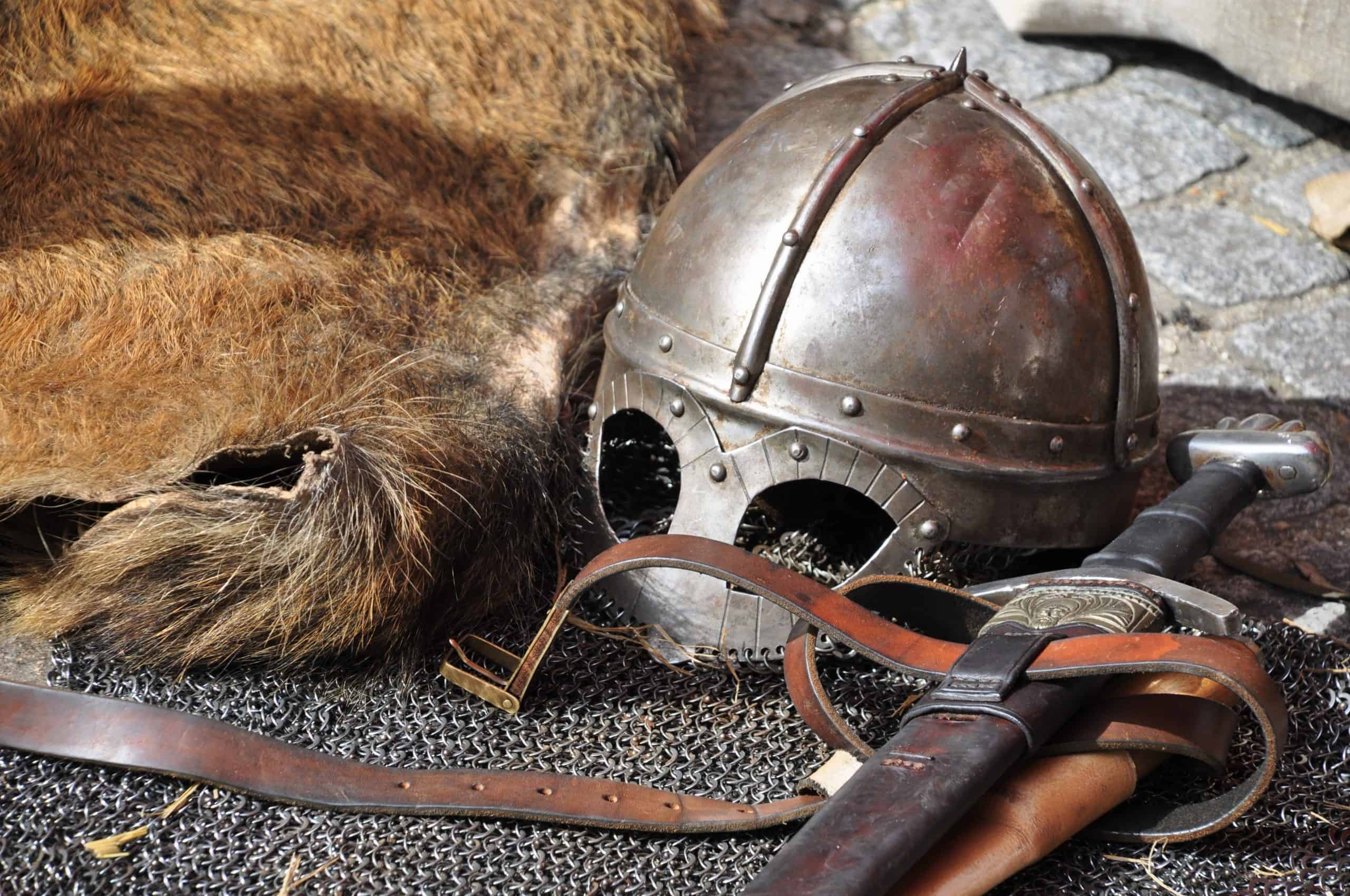 Where was the Roman Guard on the Night Jesus Was In The Tomb?

French priest and historian, E. LeCamus stated “Never had a criminal given so much worry after His execution. Above all never had a crucified man had the honor of being guarded by a squad of soldiers”
Everything was done in human policy to PREVENT a Resurrection.

So just think of this. All of a sudden a great earthquake takes place. An angel descends from heaven and rolls the stone not just out of the way, but rolls it halfway up the mountainside. How would 12 men, do this type of feat, in front of all of these watchmen? Without alarming anyone? Anyways, the Roman guards saw this with their own eyes, and Matthew 28:4 states that were so scared they “became like dead men”.

The Bible says that the Roman Guard came rushing into the city.  They confronted the chief priests and told them everything that had happened. The religious leaders assembled together and gave a large sum of money to the soldiers to falsely accuse the disciples of stealing the body (false witness was also punishable by death under Roman law). They took the Money…  They wanted to hide the evidence for the resurrection.

Evidence for the Resurrection – The Predicament…

Not only was Jesus not in the tomb, He then teaches people publicly for 30 days and there are over 500 eyewitnesses.  The disciples now start preaching and teaching the evidence for the resurrection right in the region where it happened, while all of the opposers stood helplessly watching it all transpire. The enemies of Christ stood silent with no opposition to these claims…Why?

Evidence for the Resurrection – Why So Silent?

So let me ask this..if it were false or they were making it up…why so silent?  If the Apostles were lying and made it up and started proclaiming this in the region where literally everyone knows what had happened, why not easily disprove this fictitious tale by just producing the body?

If the Apostles were lying, why would they start there where they could be easily disproved? Why wouldn’t they tell their lies to people in a different region who had no clue to what happened so nobody could dispute it?

I believe with this information above there is only one logical answer. That Jesus Christ…Resurrected.  The Roman Guard provides just one piece of evidence for the resurrection. There are many more.

Want to learn more about the significance of the Gospel in the context of ancient Rome?  Check out this article – The Gospel According to Rome

Sunday Worship (4.26.20) | Remnant Uncovered from Sound of Heaven on Vimeo.

Johnny Ova
Johnny Ova is the Senior Leader of the Sound of Heaven church located in Deer Park, NY. Johnny is a Christian influencer who is passionate about people coming to the true knowledge of Jesus Christ.
PrevPreviousChristianity and Coronavirus | 5 Ways to Respond to COVID-19
Next“My God My God Why Have You Forsaken Me?” | What did Jesus mean?Next