Are Churches Open in New York? 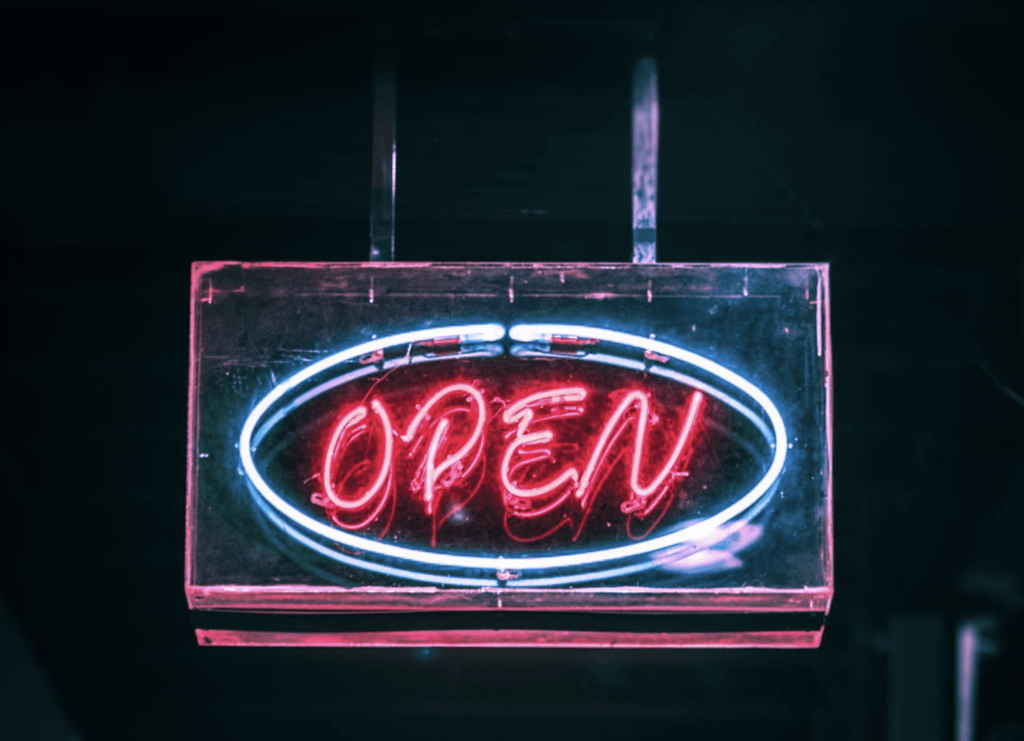 Are churches open in New York? Good news is alive and well on Long Island and throughout the Big Apple concerning church services.

Discovery of the Great Isaiah Scroll 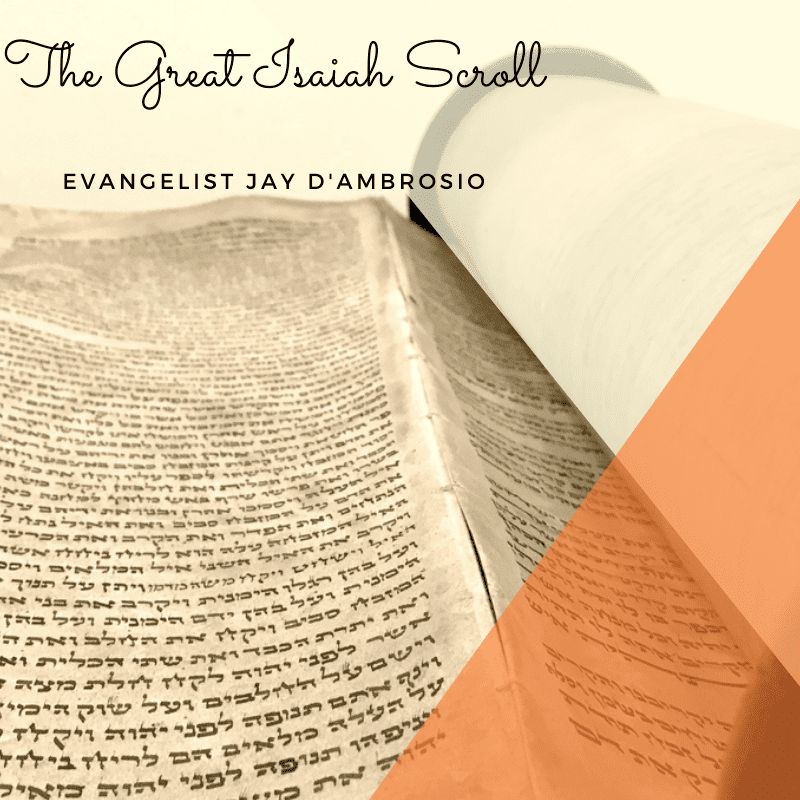 What is the Great Isaiah Scroll? The Great Isaiah Scroll remains one of the most compelling archeological finds that support the Bible.  In the 1940s, when the Dead Sea Scrolls were discovered in the caves of Qumran, a copy of the Book of Isaiah was among 1,100 ancient documents and over 100,000 fragments found.  Remarkably, […]

Why did Moses not enter the Promised Land? 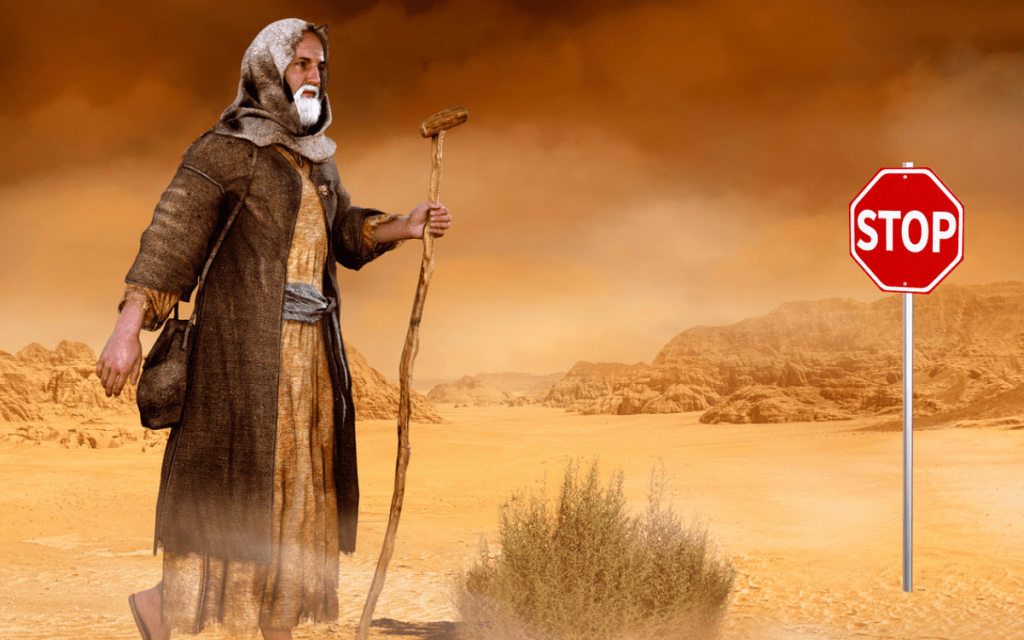 Why did Moses not enter the promised land with his people?  Imagine leading a group of people through the wilderness for decades only to not be allowed to reach the intended destination.  This is exactly what happened to one of the Bible’s greatest heroes, Moses.  This article will explore why he and Aaron (everyone forgets […] 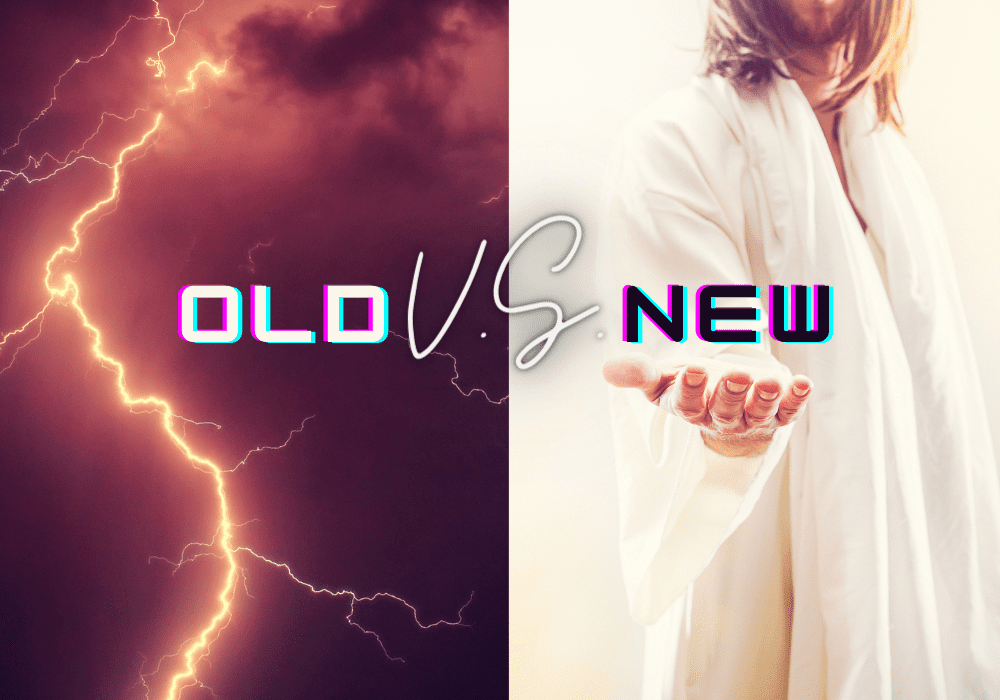 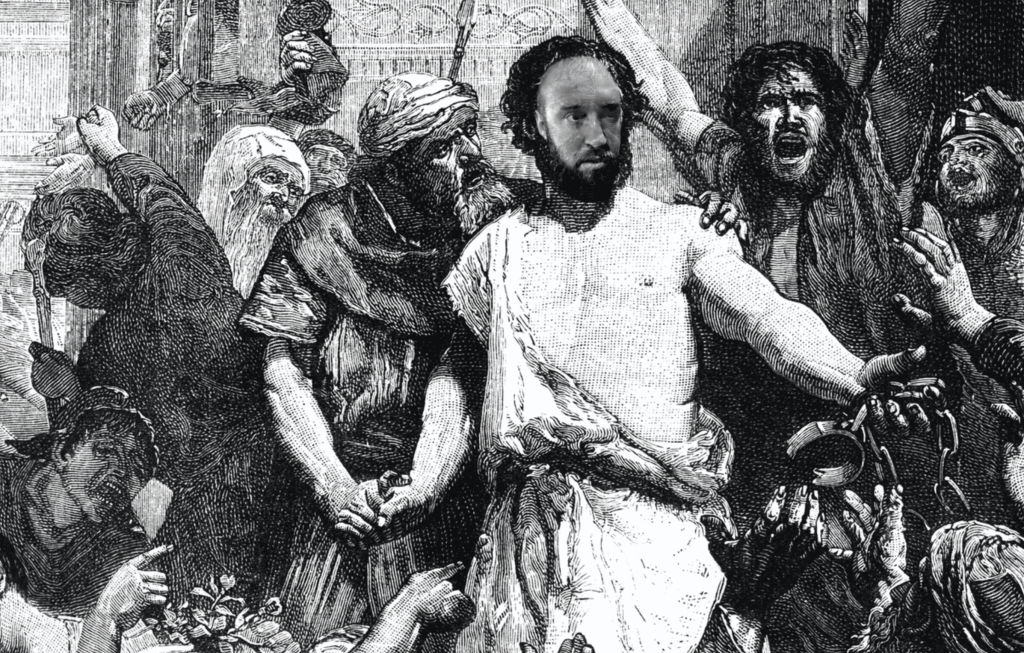 Who was Barabbas in the Bible? Validating the Story of Barabbas and Jesus In all 4 Gospels, we find an event in the trial of Jesus where Pontius Pilate brings a prisoner out before the crowd.  According to Scripture, it was customary for the Governor to grant clemency on a prisoner’s death sentence as a […]

The 5 Crowns in Heaven 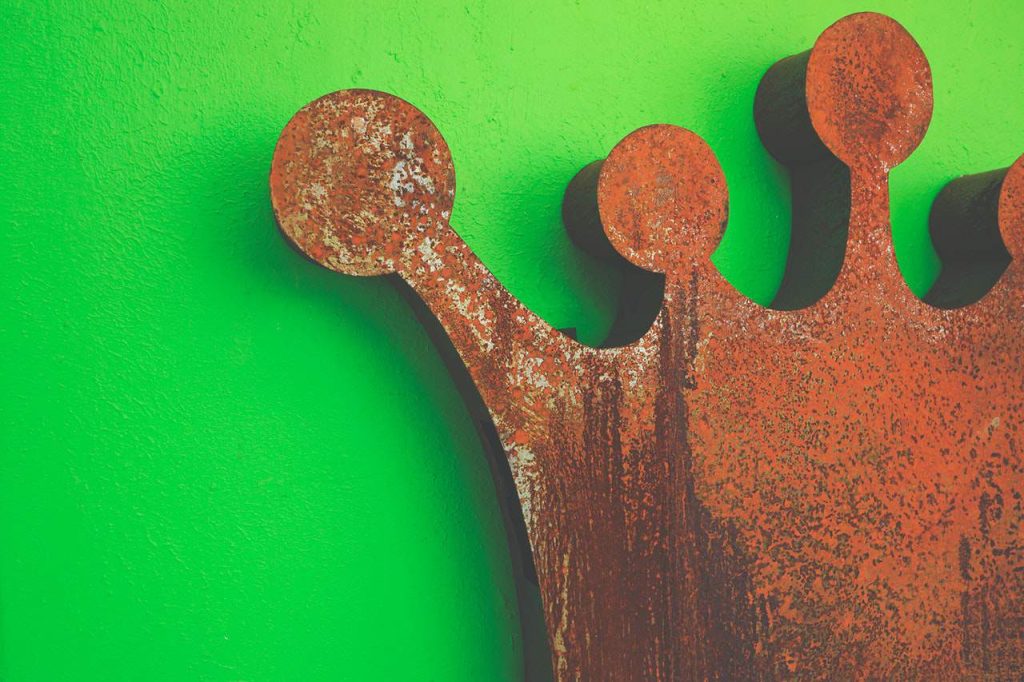 What are the 5 Crowns in Heaven? The New Testament scriptures describe 5 crowns in heaven that believers can look forward to as a reward of their faithfulness to God.  These awards are the imperishable crown, the crown of righteousness, the crown of rejoicing, the crown of glory, and the crown of life.  The first-century […]

What does Amen mean? 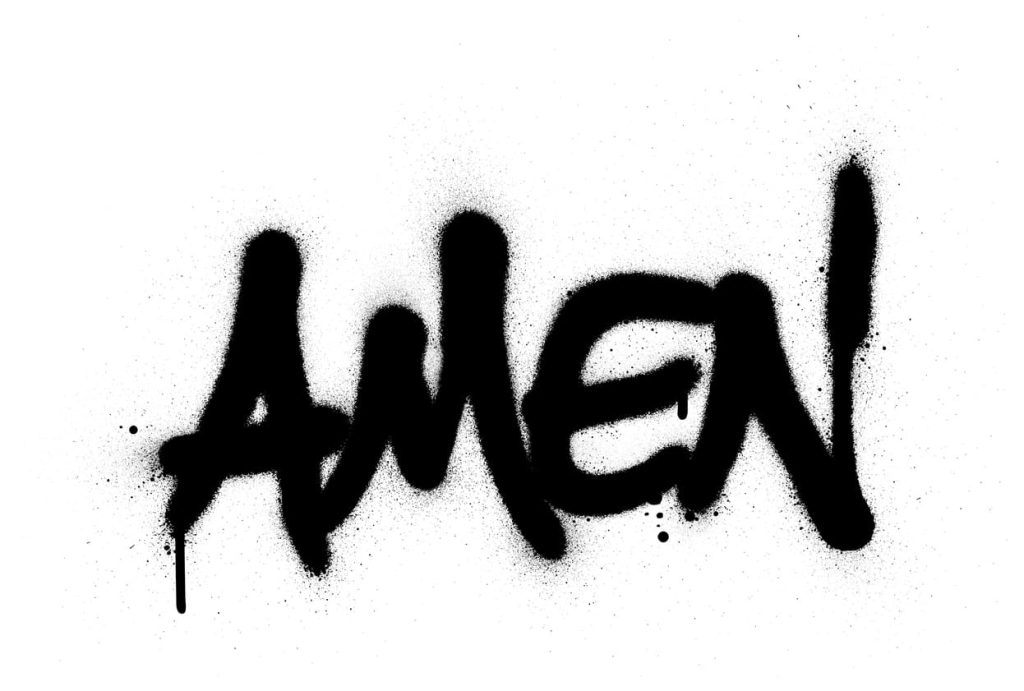 What Does Amen mean? Amen is one of the most used words in all of Christianity.  What does amen mean? Why do we say amen after a prayer, or when the preacher makes a good point, and for so many other reasons.  In some cases, saying “amen” has become just something we do.  It is […]

What did Jesus say on the cross? 7 Powerful Statements 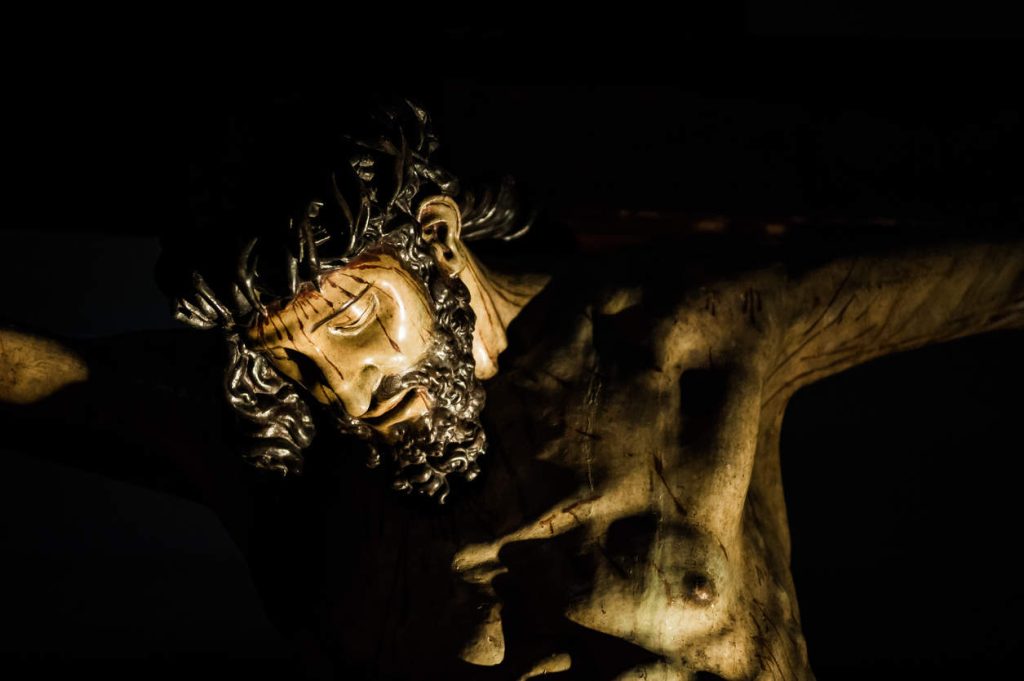 What did Jesus say on the cross? You don’t have to be a “card-carrying Christian” to know what the cross represents.  What was once a device of execution for the Romans has become the symbol of Christianity because of the crucifixion of Jesus Christ.  That moment in history, which is well documented both in the […]

When was the Book of Acts written? The answer matters. 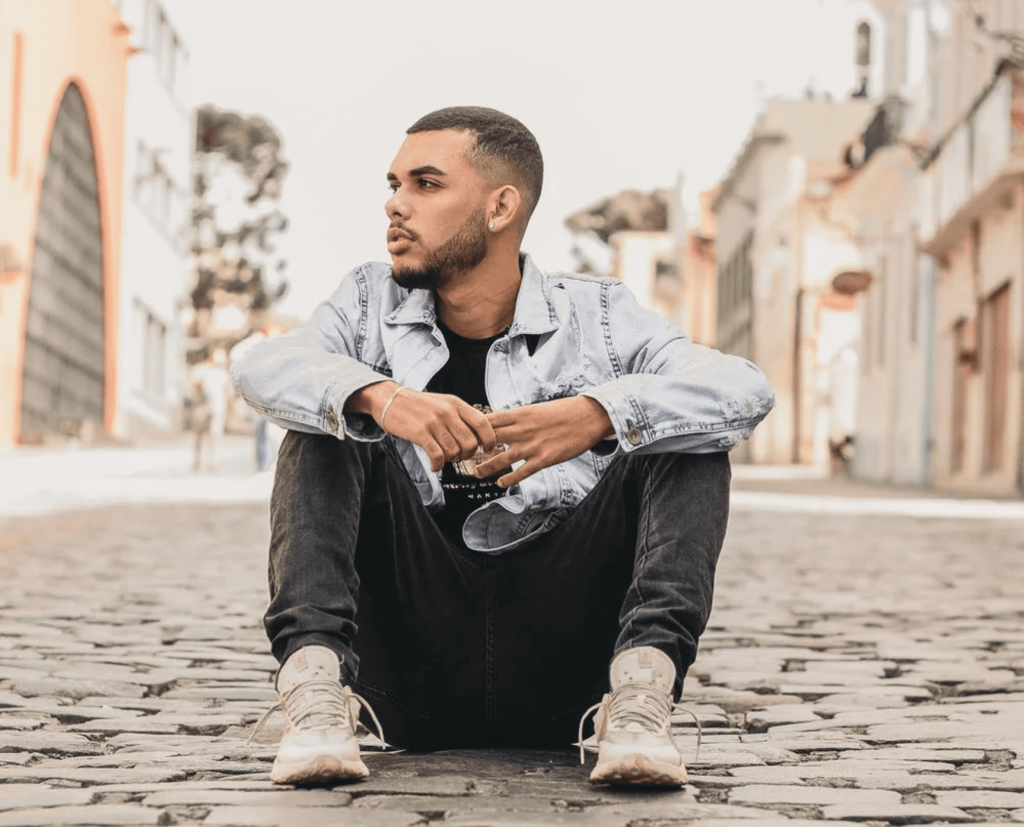 First or Second Century? | When was the book of Acts written? The Book of Acts is the Biblical account of the first century Apostolic church.  It begins with the ascension of the resurrected Jesus and ends deep into the ministry of the Apostle Paul.  Its authenticity has been highly debated among scholars, especially around […]

Once saved always saved or can you lose your salvation? 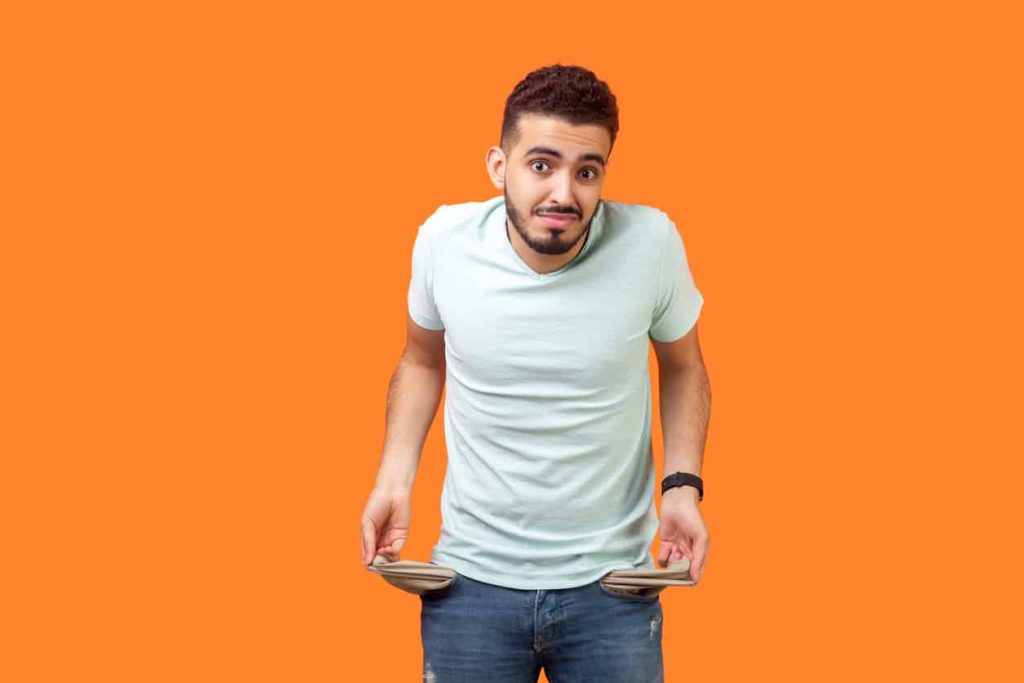 Get An Alert For LIVE Christian Services and Radio Shows Get a notification whenever Sound of Heaven goes LIVE! Join us as we bring Church right to you. Also join in on Long Island New York’s #1 Christian radio program which brings the Bible to over 100,000 non Christians every Wednesday and Sunday. They take […]