When Was The Book Of Revelation Written? And Why It Matters! 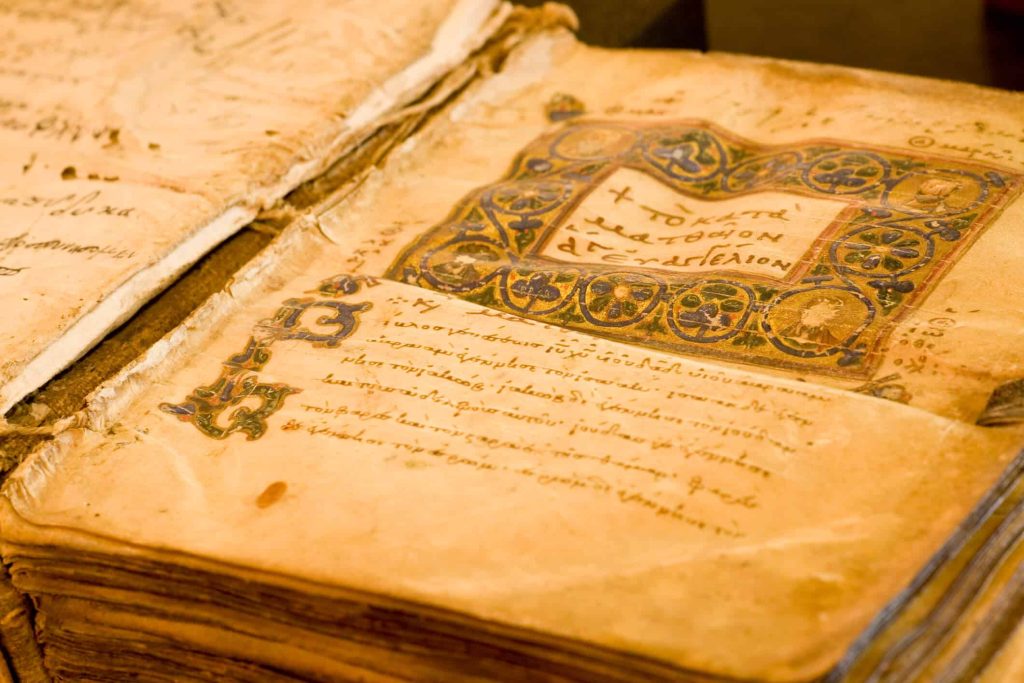 ANSWER: The Book of Revelation was written around 68-69 AD by the Apostle John on the Island of Patmos after the Emperor Nero exiled him for preaching the Gospel of Jesus Christ. There is some speculation that Emperor Domitian was the one that sent John to Patmos, but some evidences say otherwise. Overview Does The […]