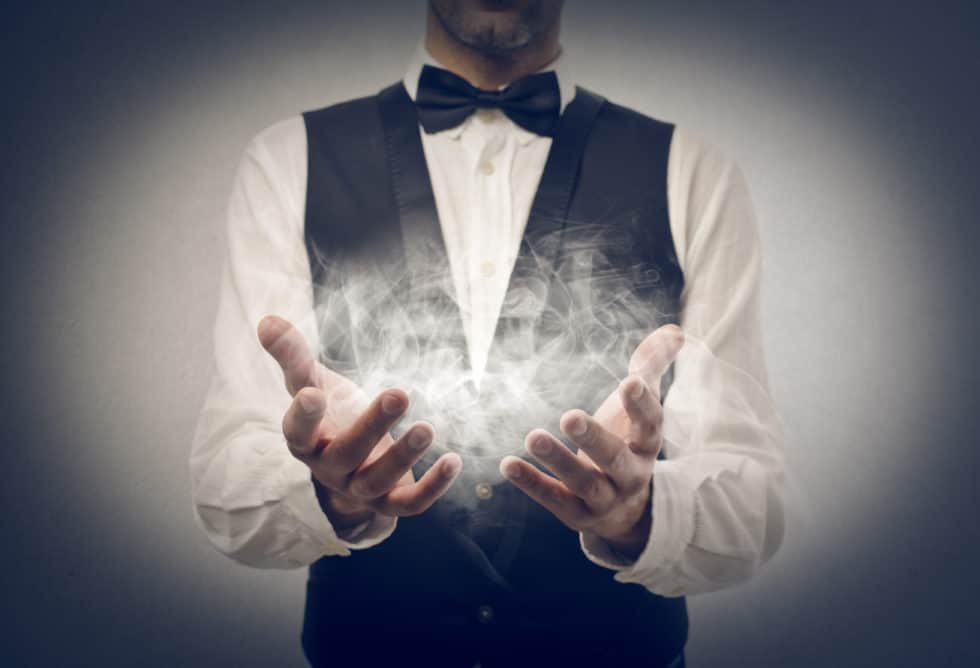 When searching out the existence of a Higher Power, many questions come to mind.  A very common question among the curious individual and the skeptic alike is around how the existence of a Creator “came about”.  If God created everything, then who created God? You may even be a Christian and pondered this question.  If so, don’t beat yourself up.  What it really boils down to is our dilemma with understanding eternity.  Our finite minds have a tremendous amount of difficulty grasping the concept of something existing or lasting forever.

Right now, imagine a line in front of you.  Now, think about that line going to your right and to your left far beyond your view.  Try to picture both ends going on and on forever.  Eventually, our brains tap out.  This is because we live inside of time.  We are hard-wired to judge things by starts and stops.  The Bible tells us that God has put eternity on our hearts but we cannot comprehend the workings of God in that scope of time.

He has made everything appropriate in its time. He has also set eternity in their heart, yet so that man will not find out the work which God has done from the beginning even to the end.
Ecc 3:11

Now, if we believe scripture in that God placed the longing for eternity on our hearts, wouldn’t it make sense that He Himself is eternal? How could He accomplish what is expressed in Ecclesiastes 3:11 otherwise? 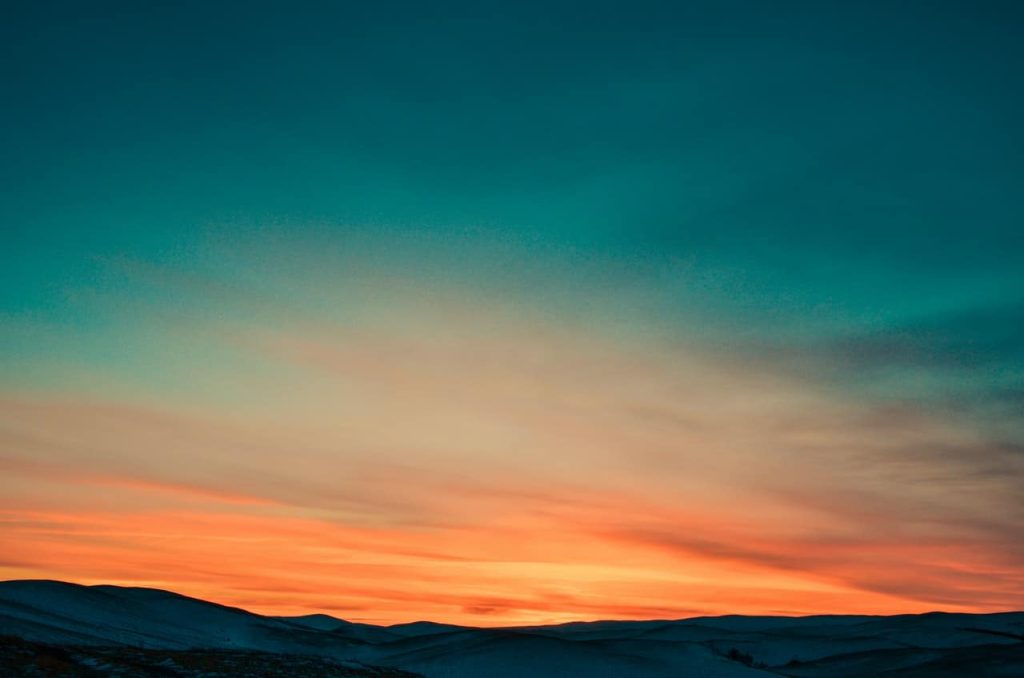 Who Created God? | The Law of Causality vs. The Uncaused First Cause

Let’s, however, look at the “Who Created God?” question through the lens of causation.  The Law of causality is a philosophical principle that states that every event has a cause.

The philosopher Aristotle had an interesting point when it came to the concept of a creator.  He confessed that there must be an unmoved mover or an uncaused first cause that does not require a beginning.  Everything that came into existence (event) falls under the law of cause and effect but where did it start?  There had to be something eternal in nature through which everything came into existence. The question is, by Whom or what did that happen?

Here is an interesting question of its own… Prior to the evidence of the big bang, skeptics had no problem believing that the universe did not have a beginning.  So why is it now a problem to believe that God is eternal and didn’t have a cause?

Watch this Did You know segment on Who Created God.

Who Created God? The Answer is…

Whatever created space, time, and matter had to be outside these 3 things.  Who created God? The answer is no one. He is spaceless, timeless, immaterial. Ask yourself, if an eternal God exists, why would there be a need for Him to have a cause?  An eternal/timeless being wouldn’t have a beginning, therefore, He would not require a cause.  That’s not religious belief, that is logic.

God is the uncaused, first cause of all things.

Do you have tough questions like Who Created God?  Ever want to learn more about the existence of a Higher Power?  Connect with us!  Here is another article you may like – Why Is God Hidden?

Jason D'Ambrosio
Jason Koch D'Ambrosio is the Evangelist and Leader at Sound of Heaven Church. He is deeply involved in community initiatives and outreach on Long Island and passionate about preaching and teaching the Gospel.
PrevPreviousWhy is God Hidden?
NextWhat does the model Christian church look like?Next