How To Study The Bible | 3 MUST KNOW Tips 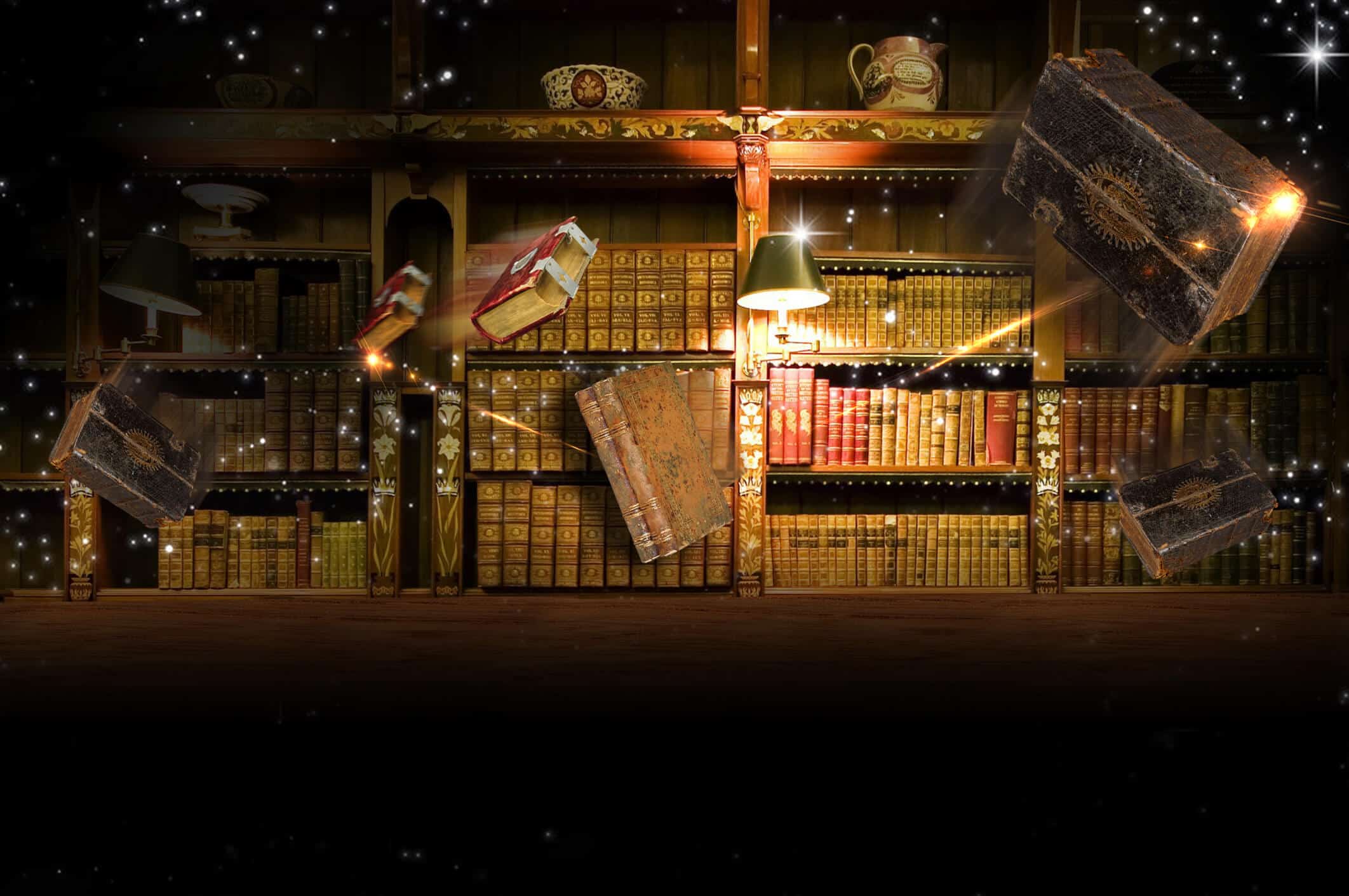 How To Study The Bible Tip One | What actually is the Bible?

Right away the first thing that pops into my head is the fatal flaw that everyone makes. They truly believe the Bible is one large book with a bunch of different chapters. So like most books, you start in chapter one, or in this case Genesis and start reading.
The problem is most people end up lost and confused rather quickly and even if you’re a brave one…you may make it to the book of numbers…but that’s it 🙂
What we all have to understand is that the Bible is not one book. The Apostles of the first century were not walking around with a good ole’ KJV Bible under their arms. The Bible is a collection of different books and letters that were put together as one collection of works for us to easily use.
The word Bible is the latin word “biblia” which literally means “books”. It’s a collection of 66 books (39 Old Testament books and 27 New Testament books/letters). These books and letters were written to different groups of people, during different times, using different emotions to express different things all leading back to singular story about the redemption of man through Jesus Christ.
So what does this mean when asking how to study the Bible? The keyword I want you to understand and focus on here is “audience relevance”. So when trying to find the best answer to, “How to study the Bible”, you have to gather the proper information first which we will get into a bit more in tip number two.
So now at least you understand that the bible is not a book but a collection of books that was written to different groups of people. To effectively read and understand the Bible, you have to take it book by book and not as one whole collection written to one group of people.
Let’s use a specific example. Let’s start with the book of Galatians for example. Here is what I want you to get the answers to before you even crack the book open to start studying.

Get An Alert For LIVE Christian Services and Radio Shows

Get a notification whenever Sound of Heaven goes LIVE! Join us as we bring Church right to you. Also join in on Long Island New York's #1 Christian radio program which brings the Bible to over 100,000 non Christians every Wednesday and Sunday. They take live calls and and break down the Bible so anyone can understand it!
Be Notified

How To Study The Bible Tip Two | Audience Relevance

So I briefly touched on this topic in tip one, but we have to dive into this a bit more and we are going to use the book of Galatians as our example. Luckily there are so many tools we can use to help us quickly gather the information we need.
Go to the powerful and mighty Google and type something like, ” historical background to the book of Galatians” and you will get answers to some of the very important questions above. I clicked on the link  www.biblica.com/resources/scholar-notes/niv-study-bible/intro-to-galatians/ about Galatians.

On this page we can see that the Apostle Paul wrote this letter to a few Churches in Galatia in the early 50’s AD.
The issue Paul was addressing was that Judaizers (people who were teaching a mixture of the law of the Old Testament with the New Testament/Covenant salvation through Jesus).
Now that we have this information, reading Galatians makes a lot more sense! Check out the following verses and see if you are seeing what I’m seeing.

Galatians 1:2-3– and all the brothers who are with me,
To the churches of Galatia:
3 Grace to you and peace from God the Father and our Lord Jesus Christ

Galatians 1:6– I am amazed that you are so quickly deserting Him who called you by the grace of Christ, for a different gospel,

Galatians 1:13-14– For you have heard of my former way of life in Judaism, how I used to persecute the church of God beyond measure and tried to destroy it; 14 and I was advancing in Judaism beyond many of my contemporaries among my countrymen, being more extremely zealous for my ancestral traditions.

Do you see how understanding context, brings more understanding to the scripture you are reading?
Now thats how to study the Bible!

How To Study The Bible Tip Three | Application

Galatians 2:11-16:
But when Cephas came to Antioch, I opposed him to his face, because he stood condemned. 12 For prior to the coming of some men from James, he used to eat with the Gentiles; but when they came, he began to withdraw and separate himself, fearing those from the circumcision.
13 The rest of the Jews joined him in hypocrisy, with the result that even Barnabas was carried away by their hypocrisy. 14 But when I saw that they were not straightforward about the truth of the gospel, I said to Cephas in the presence of all, “If you, being a Jew, live like the Gentiles and not like the Jews, how is it that you compel the Gentiles to live like Jews?
15 “We are Jews by nature and not sinners from the Gentiles; 16 nevertheless, knowing that a person is not justified by works of the Law but through faith in Christ Jesus, even we have believed in Christ Jesus, so that we may be justified by faith in Christ and not by works of the Law; since by works of the Law no flesh will be justified.

In this passage of scripture we see an interesting confrontation between Paul and Peter (also called Cephas). Peter was playing two sides of the coin. He would hang out with the Gentiles in private but when the Jews came along he would hang with them and mock the Gentiles because he was scared of what the Jews would do to him. Fear gripped Peter to the point where the Galatians says he wasn’t “straightforward with the Gospel”.
What can we take from this? We can learn from this portion of scripture that it is not right to be double minded. You shouldn’t live your life one way with one group of people and another way with another group.
We need to stand firm and bold for Truth no matter what the cost because what God has for us is greater than what we have for us. We also need to know that we are not saved by any of our good works but only faith in Jesus alone grants us eternal life.
Coming into covenant with that also helps us understand our victory here on Earth. Now that’s How to Study the Bible 101!

How To Study The Bible | Conclusion

When learning how to study the Bible, there are many different approaches you can take and many of them are very helpful but without the proper foundations of understanding Scripture, it is easy to get the wrong idea.
I hope we were able to help you in your journey on learning how to study the Bible. We would love to hear your thoughts and comments. I’ve attached a radio show that I’ve done for 100,000 non believing listeners explaining this very topic. I hope you enjoy!

Helpful Tips On How To Study The Bible Author Johnny Ova

I want to  accept Jesus and want to let you know.

I want to start the 12 week discipleship program

Contact Johnny Ova, the lead Pastor of Sound of Heaven below:

Johnny Ova is the Senior Leader of the Sound of Heaven church located in Deer Park, NY. Johnny is a Christian influencer who is passionate about people coming to the true knowledge of Jesus Christ.
PrevPreviousProphecy for the 21st Century Church | Apostle Johnny Ova