Remorse and The Difference of Regret and Repentance 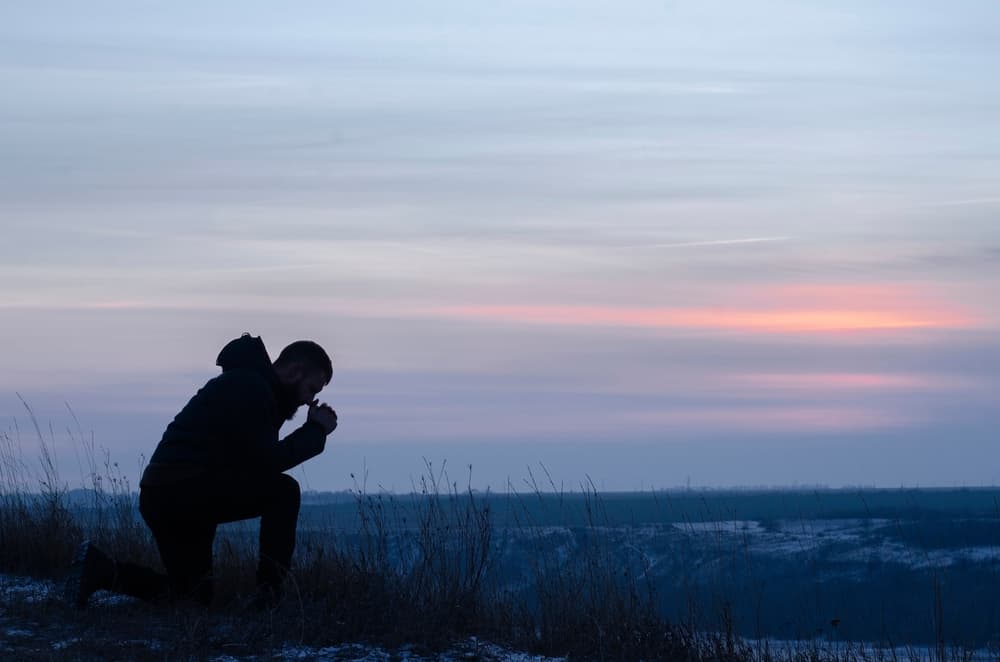 Are regret and repentance the same?

In a spiritual sense, these words actually show 2 different paths from a feeling that we all experience at times.  That feeling is the pain of remorse.  Remorse is that feeling inside you that feels sad, hurt, angry, or other emotions due to something that happened.  These feelings are almost always centered around a memory that a person wishes they could change, especially when the feeling is related to their own personal actions or inaction.

When we do something that we know we shouldn’t have done, it can be painful.  Looking back at times you should have acted but did not can prove to be equally troubling.  After all, doing nothing is still technically doing something.

If anyone, then, knows the good they ought to do and doesn’t do it, it is sin for them.

Thankfully, God is faithful to forgive any and all mistakes made by our wrong action or inaction.  We all make mistakes, but the difference between overcoming them is found in the path that which choose.  Will you choose regret or repentance?

Knowing the difference of regret and repentance starts with remorse

As previously stated, to understand the difference of regret and repentance you must first start with remorse.

When you break down the etymology of remorse, you will find an interesting meaning. Any time we put a “re” in front of a word as a prefix it means to go back to something.

The word “Remorse” derives from the latin.

It’s where we get the term, “It came back to bite you”.  We recently asked the congregation at Sound of Heaven Church two questions.

First, it was “How many people have felt remorse before?”.  To no surprise, everyone raised their hand.  Next, “how many people feel remorse right now?”.  That question got the affirmative from over 80% of the room.

What can we take from this?  All people at some point feel the sorrow of remorse and there is a scripture that tells us why that is.

for all have sinned and fall short of the glory of God,
Romans 3:23

When we mess up, it should make us feel remorse.  Remorse, however, is not meant to be a long term feeling.  It should last a short season.

You decide where to go from the place of remorse and one path will destroy you while the other will set you free.

Difference of Regret and Repentance By Word Study

The difference of regret and repentance can also be found in examining the words closely.  For the sake of understanding, let’s look at both of these words in the same way we did “remorse” by breaking down the word itself.

Regret means to come back to a place of weeping and lamenting.  Many of us think we are remorseful because we remain hurt for a long time, but instead, we are regretful.

Regret stays with us longer than necessary and constantly punishes us.  It is that voice that won’t let you forget what you did. It is the voice of condemnation.  God doesn’t condemn His children.

There is therefore now no condemnation to them which are in Christ Jesus, who walk not after the flesh, but after the Spirit.
Romans 8:1

Shame, guilt, and condemning ourselves can lead to a myriad of health issues from low self-esteem to destructive behaviors.  This is not the place that God wants you to be.  He does not want you constantly lamenting over your past.  God wants you to move forward.  To do so, it is important to know that He is faithful to forgive you.

If we confess our sins, he is faithful and just and will forgive us our sins and purify us from all unrighteousness.
1 John 1:9

Once you know this, you can then begin an important part of healing.  You must forgive yourself and commit to change.  That begins with choosing a different path.  The path of repentance. 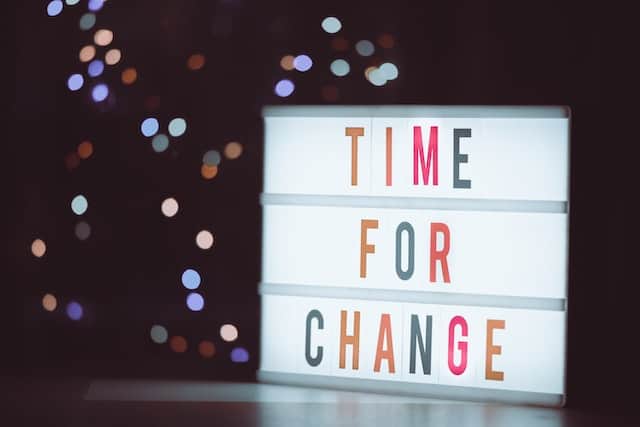 The word repentance is often misunderstood and rejected.  The reason for this is perhaps because it’s a word that’s been weaponized by the most self-righteous among us. It is often positioned as a term that tears down others, punishes and embarrasses them.  This is not the true purpose of the word.

Where regret is the continuous state of condemnation and weeping, repentance is quite the opposite. Repentance is a type of sorrow that leads a person to make a change in life.  It may be painful for a season, but it is a turning point from a place of bondage to sin to the freedom of moving on without it.

So, the difference between regret and repentance is actually found in what happens after the point of being sorry.  If you stay in that place with thoughts of defeat, hopelessness, and humiliation, then perhaps you are regretful.

We can actually be comfortable in regret because it is a “pain we know”.  We can even come to the belief that whatever state of brokenness and sorrow that you are in is permanent.   It doesn’t have to be.

Repentance, however, is when it hurts bad enough for you to say “enough is enough”.  It begins with the acknowledgment that something you did was wrong, but moves toward the determination to make things right.  If most of us were honest, we can’t possibly repay the world for our mistakes, but that’s where God comes in.  He sent His Son to pay the price of our sin for us.

The Apostle Paul describes Godly sorrow as one that leads to repentance.  Repentance leads to salvation.  Which is the will of God for your life.

The major difference of regret and repentance is quite clear.  Regret keeps you in a constant state of sorrow.  Repentance is a decision to acknowledge your mistakes and take a different path for your life.  God doesn’t want you to stay stuck in the exhausting cycle of regret.  He wants you to get up, dust yourself off, and use your past mistakes as a stepping stone for a better future. The Book of Acts tells us that when we choose to repent and turn our lives to God, we are completely forgiven and refreshed!

Repent, then, and turn to God, so that your sins may be wiped out, that times of refreshing may come from the Lord

Need to enter into a time of refreshing and personal transformation?  Want to get rid of regret in your life?  Make the decision today to ask God for forgiveness.  Forgive yourself.  Next, seek His guidance on the direction for your life. He is faithful to lead you to on a new and better path!

We at Sound of Heaven are here to walk with you on your journey!  Connect with us at our location in Deer Park, NY or on our digital church platform!

Jason D'Ambrosio
Jason Koch D'Ambrosio is the Evangelist and Leader at Sound of Heaven Church. He is deeply involved in community initiatives and outreach on Long Island and passionate about preaching and teaching the Gospel.
PrevPreviousUrgent: More Families Need Help This Thanksgiving | Drive 2022